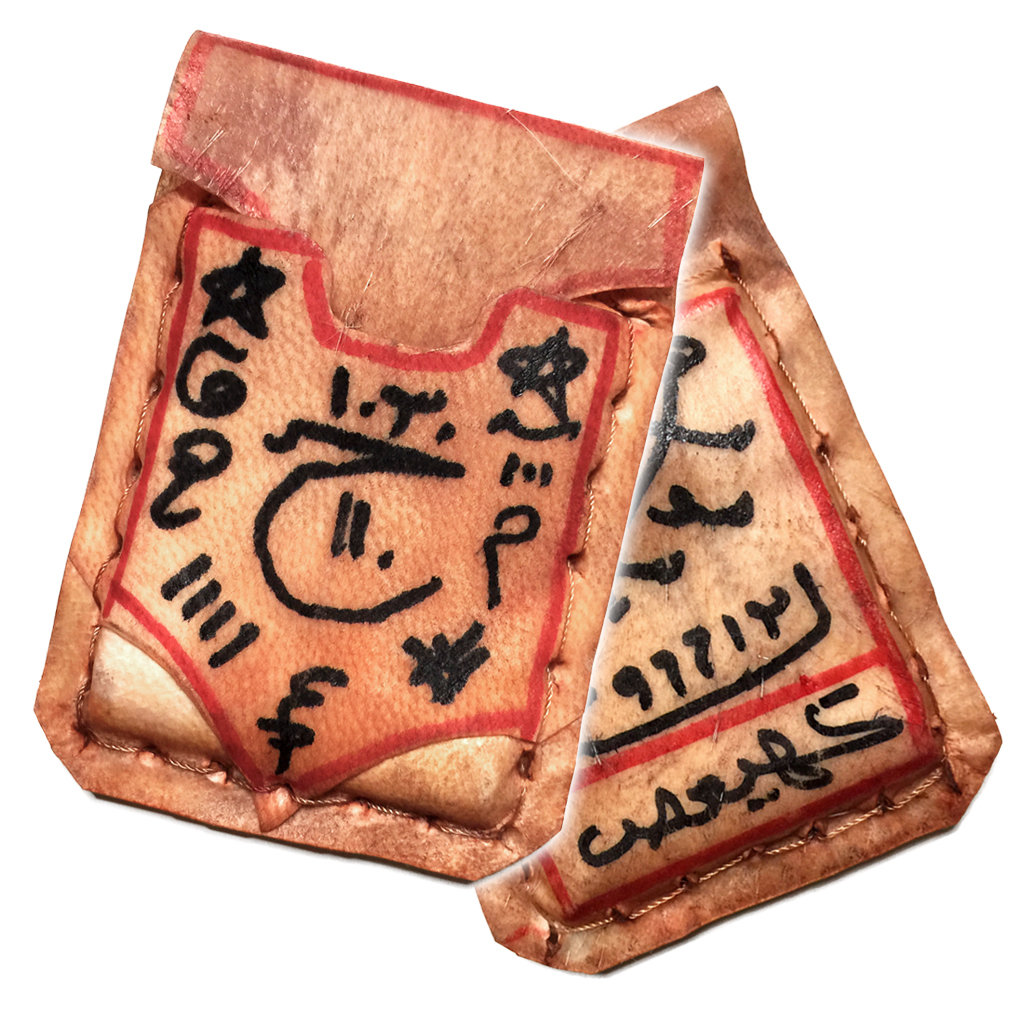 Solomonic magic consists of a set of magical rites to evoke Solomon's spirit, thereby attempting to unify the human mind with the divine. Whilst dwelling in this exalted state of mind, the magician uses his spiritual powers to consecrate material objects, such as an amulet or talisman. It is said, however, that only a very few adept dukuns possess the required skills to be able to perform the incantations used in ceremonial and ritual magic of this kind. Solomonic magic, therefore, can be considered sorcery at its best. This Indonesian locket, then, is made and blessed according Javanese occult tradition, using ancient Islamic consecration methods to infuse the amulet with tremendous magical qualities of Solomonic rites. 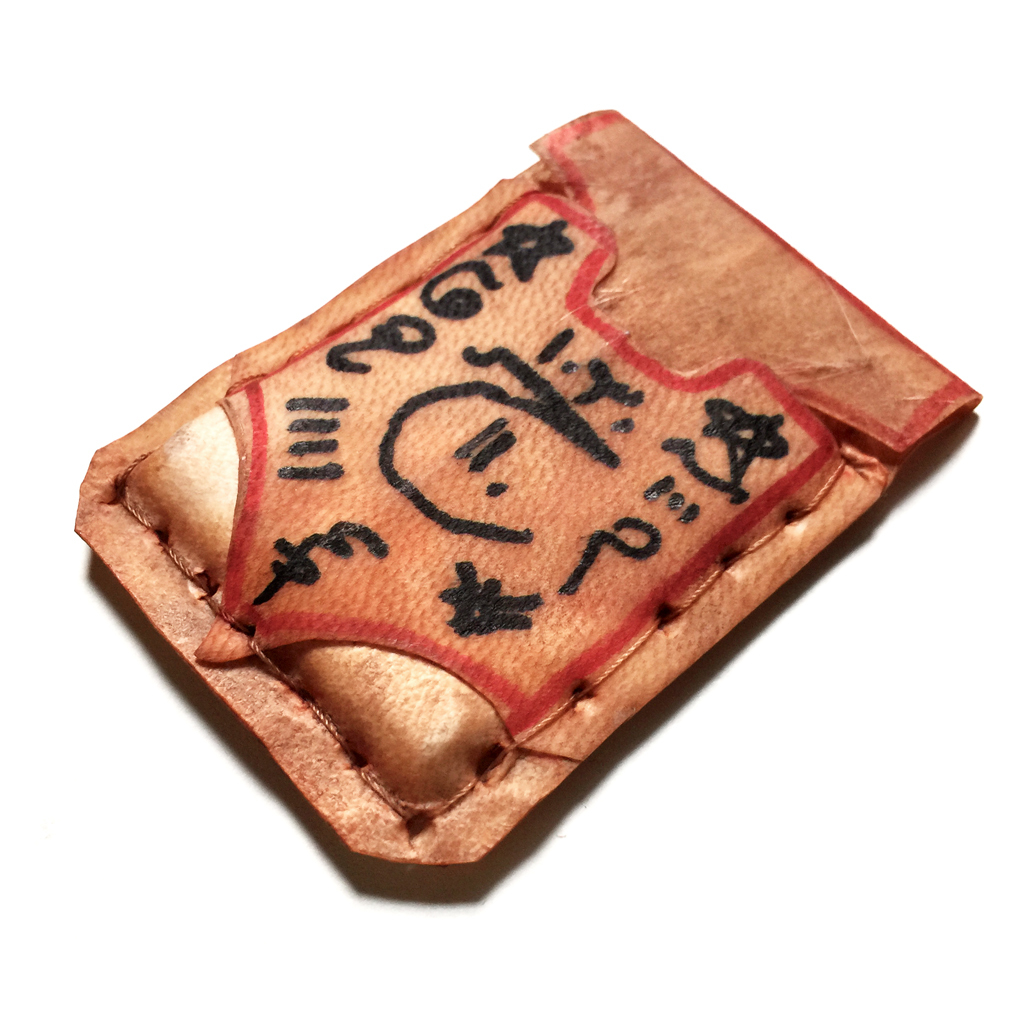 Prophet Sulaymān, also known as 'Solomon the Wise', is supposed to have been the heaven-sent ruler of the nation of Israel from c. 970–931 BC. King Solomon, as this holy monarch is commonly called in the West, remains commemorated as a major prophet in Islam today. By the grace of Allāh, the Islamic saint acquired supernatural abilities through which he developed spiritual wisdom. Through practising advanced mystical teachings, Solomon had become a realized master of the occult. The prophet possessed divine knowledge, which enabled him to communicate with various animals and jinn or spirits. 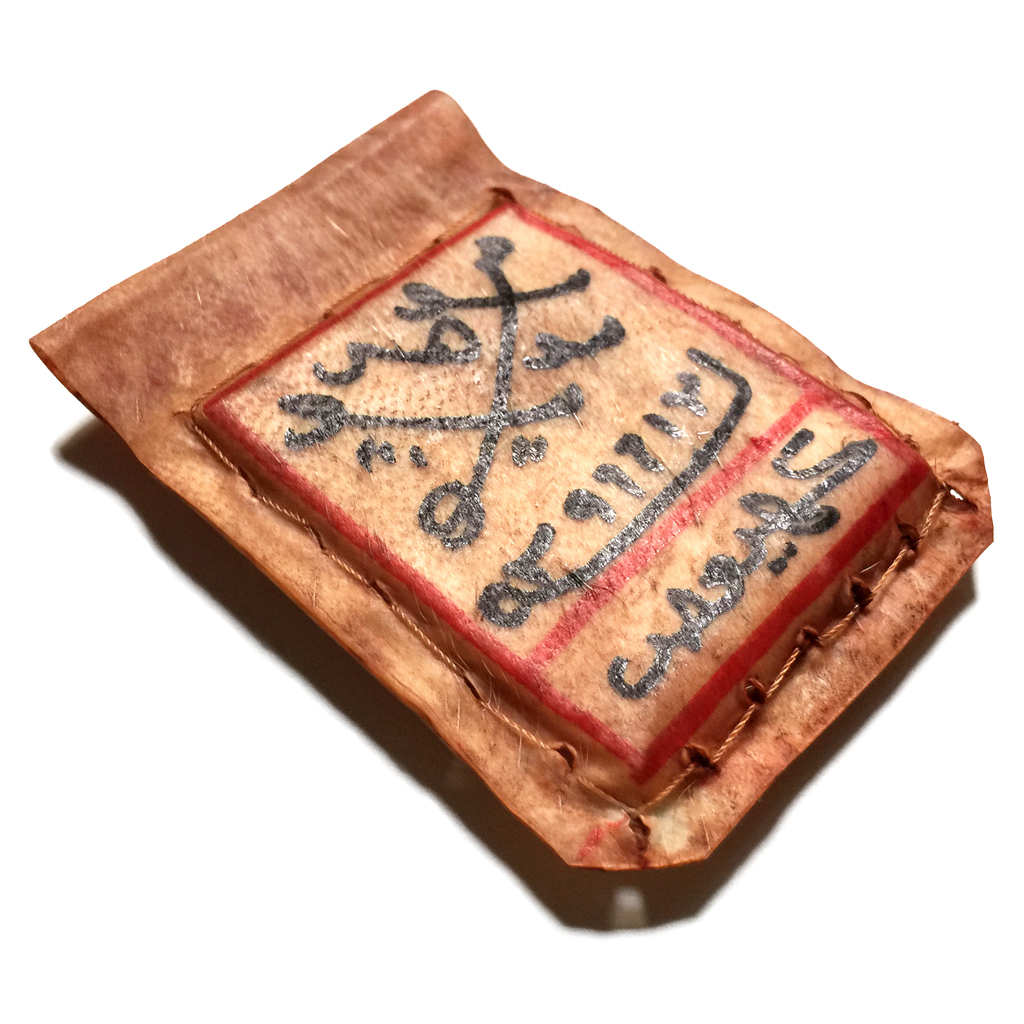 Due to the potent power of the mystical properties within the Javan deerskin, the taweez can help improve one's luck, fate and fortune. This also means that the talisman can bring about desired changes by opening doors to success. It is therefore possible – for both Muslims and non-Muslims – to use this sacred item for the purpose of wealth increase through continuous accumulation of money and riches. Moreover, using this Indonesian amulet will not only boost your charisma, but also serves as an effective means to improve your love life drastically. Indeed, besides his wife Pharaoh's daughter, Solomon reputedly had around 700 other wives and 300 concubines. Thus, on the one hand, the taweez can consolidate one's marriage or relationship. On the other hand, its inherent powers can also fulfill one's desire to enjoy many promiscuous love affairs. 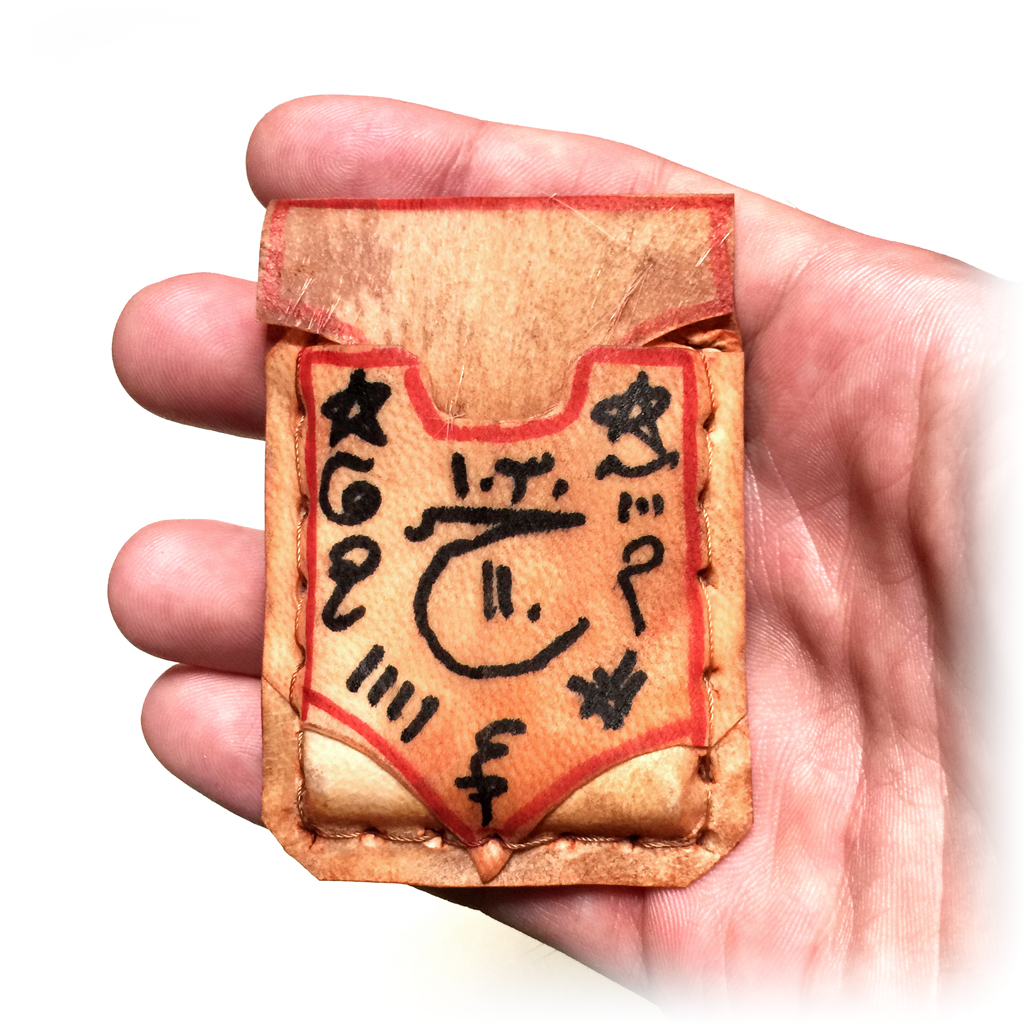 To invoke the blessings of Prophet Sulaymān imbued within the amulet, one should first recite the Basmala prayer ('bismillāhi raḥmāni raḥīm') three times. Next, one should proceed to the following mantra:

Next, one should focus the mind whilst recollecting the immeasurable virtue of Prophet Sulaymān, and then make a wish.