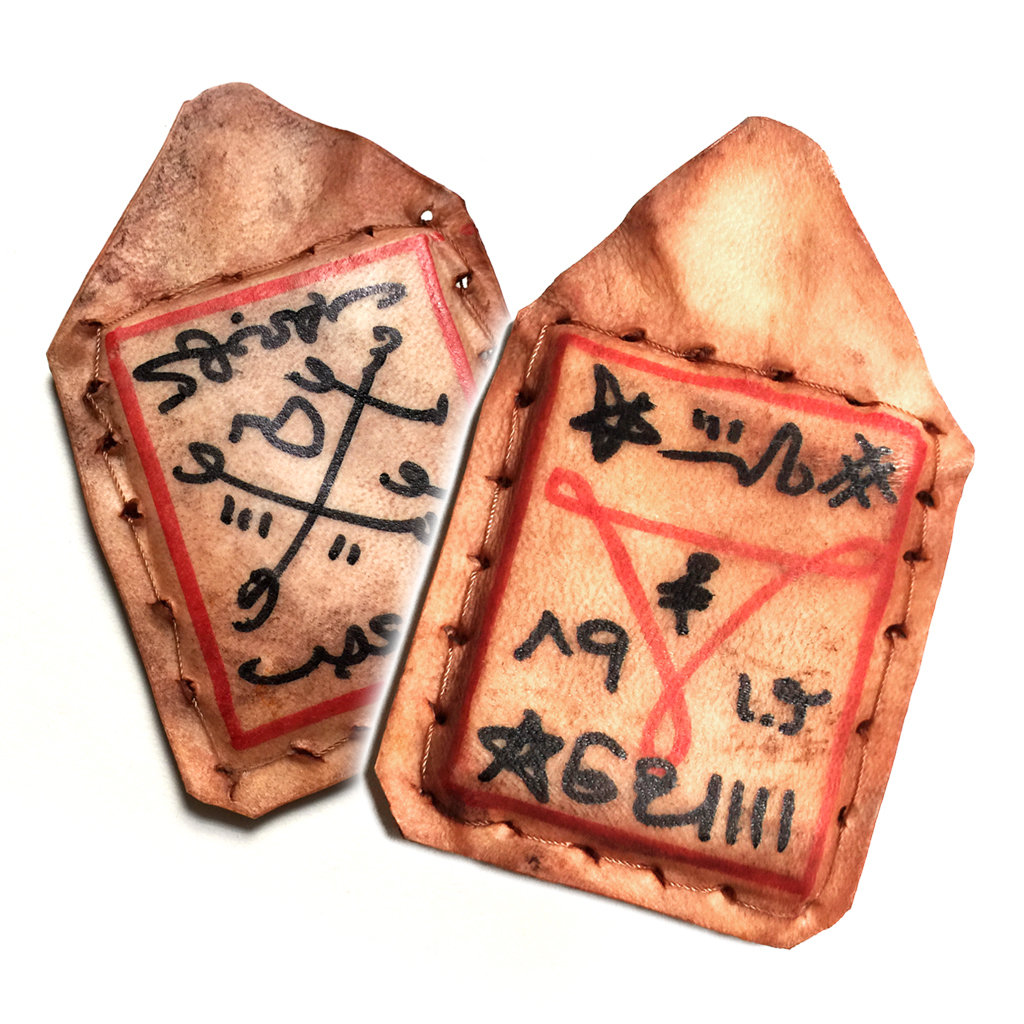 The great King Solomon, or Prophet Sulaymān as he is known in Islamic tradition, was appointed by God as the divine ruler of the spirits and demons. King Solomon was a devout practitioner of ritual magic and the occult. As a genuine act of devotion he once prepared a thousand burnt offerings to worship his Lord. Standing at the altar, King Solomon invoked his Lord who then appeared in front of the prophet. When God asked the king what it was that he was seeking for, Solomon answered that he did not search for anything but spiritual knowledge and wisdom. 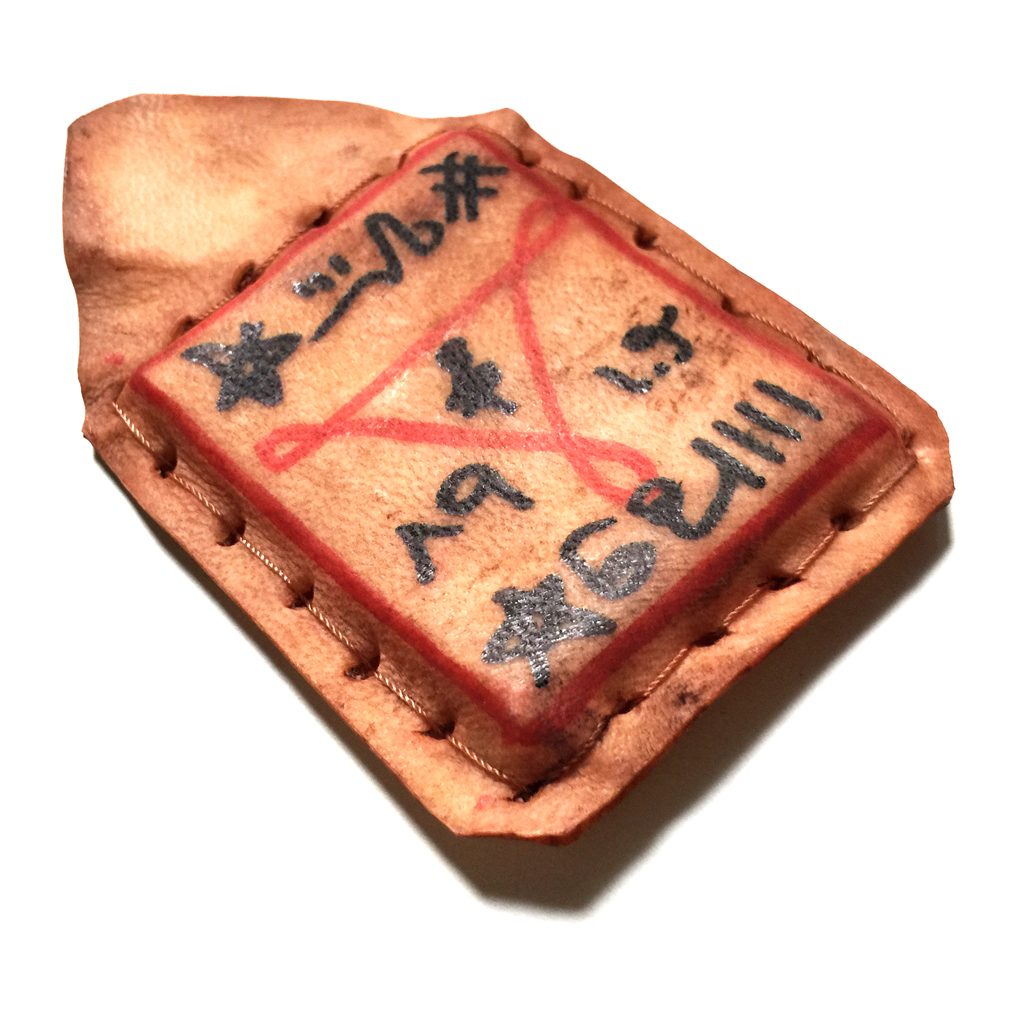 Since the king showed no interest in worldly gain, God thus bestowed upon His messenger the divine blessings he had asked for. And so did the great King Solomon gain ultimate power over his servants, which included both human and jinn (spirits). Thus, the king ordered his servants to build a vast number of temples and shrines spread across the empire. To this day it remains a mystery how Solomon's Temple could have been made with the technology of the time. It is therefore believed that the massive building structures were made by the hands of the jinn. 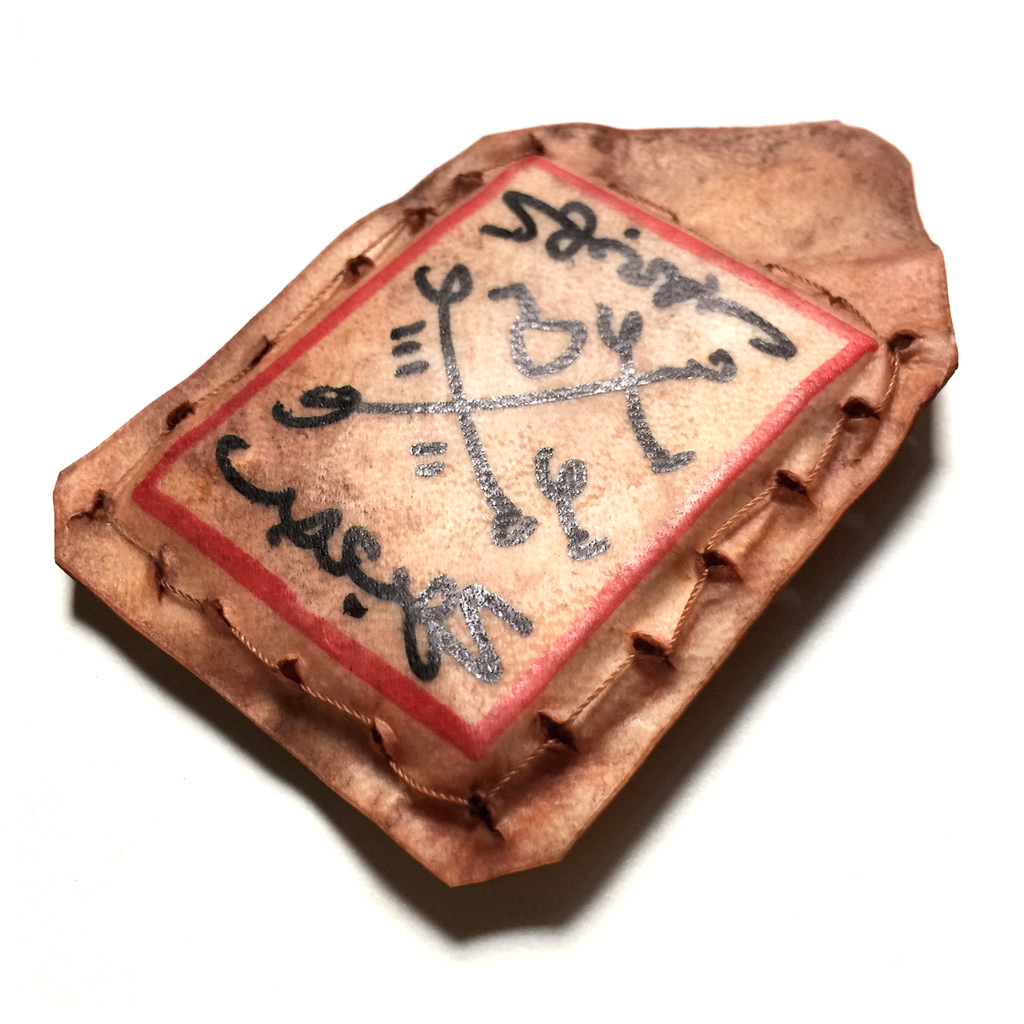 King Solomon's reign marks the heydays of the Kingdom of Israel. Under Solomon's rule, the kingdom prospered and the people of Israel enjoyed great wealth. For this reason, then, the Islamic occult locket is ritually blessed using a set of ancient magic spells to empower the Javan deerskin with the supernatural abilities of Prophet Sulaymān. Hence, this Islamic occult locket is highly effective for the purpose of banishing evil spirits, ghosts and demons, and instead receive help and assistance from benevolent people as well as jinn, wherever one may travel to. In addition, the occult locket will induce divine blessings of wealth that were bestowed upon King Solomon. 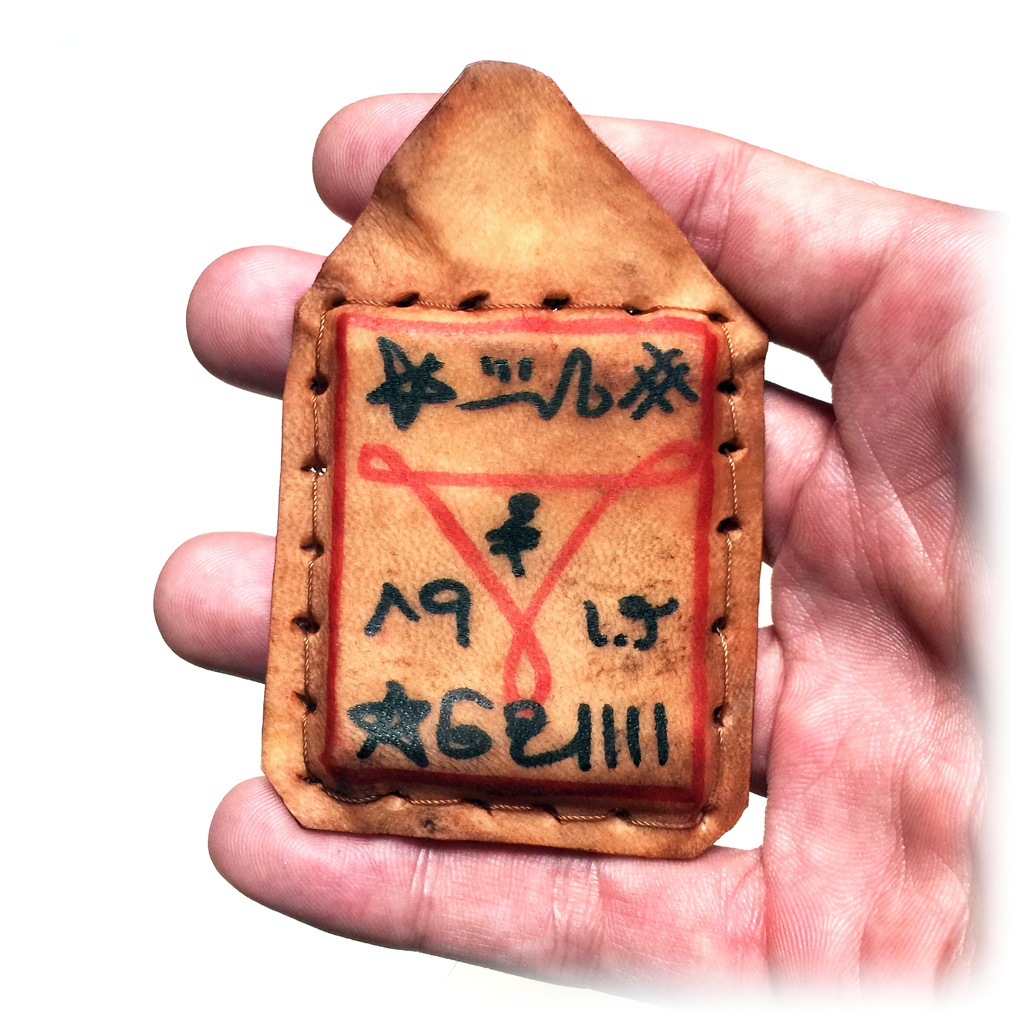