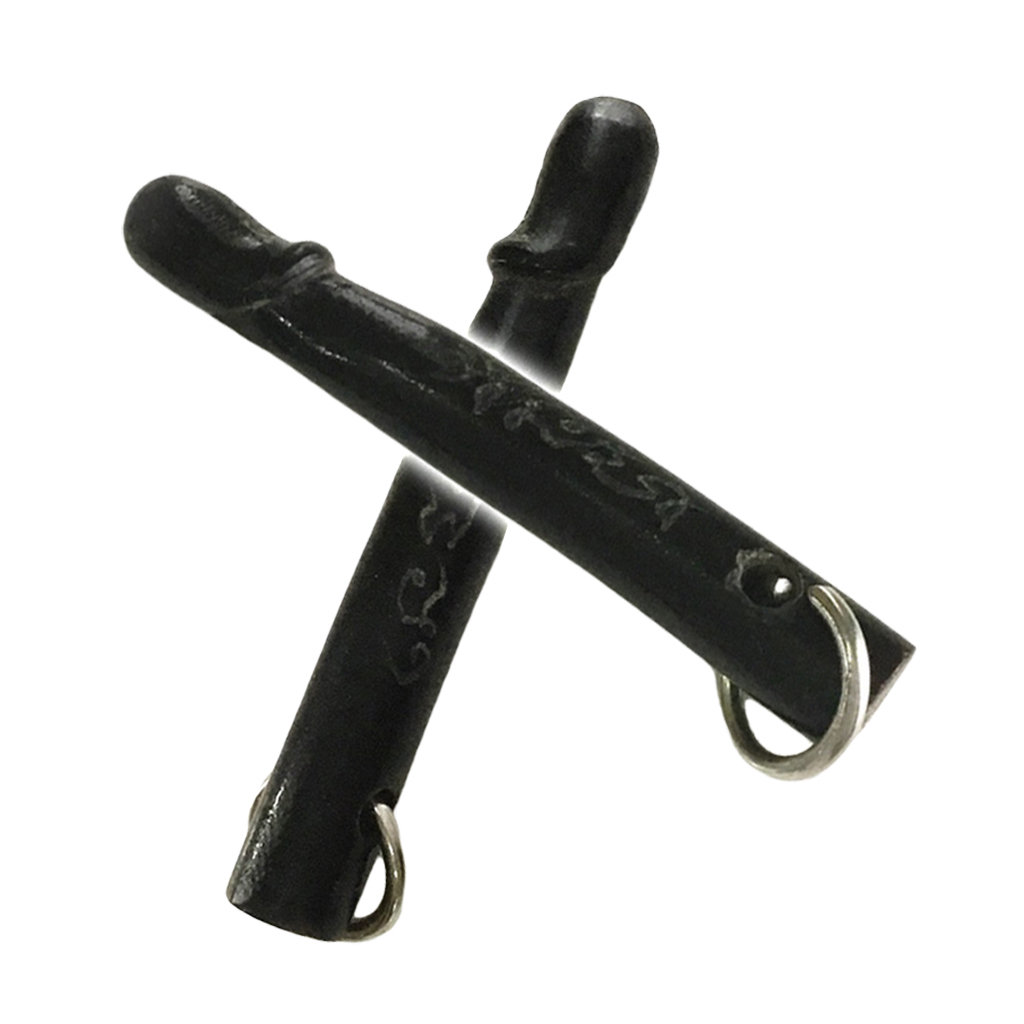 Back in the year 2537 BE (1994 CE) faithful followers of the famous monk Luang Por Sakorn donated several pieces of ancient black coral to Wat Nong Grub temple in Rayong, Thailand. Luang Por Sakorn stored the natural coral in his monk's hut for several years before eventually carving the pieces in the shape of a Palad Khik amulet, resembling the Shiva linga (Sanskrit: Śivaliṅgaṃ). In this way, then, the Palad Khik represents the male creative energy of the Hindu god Shiva. In the Buddhist context, however, the phallus amulet is to be understood as a tantric symbol of generative power. 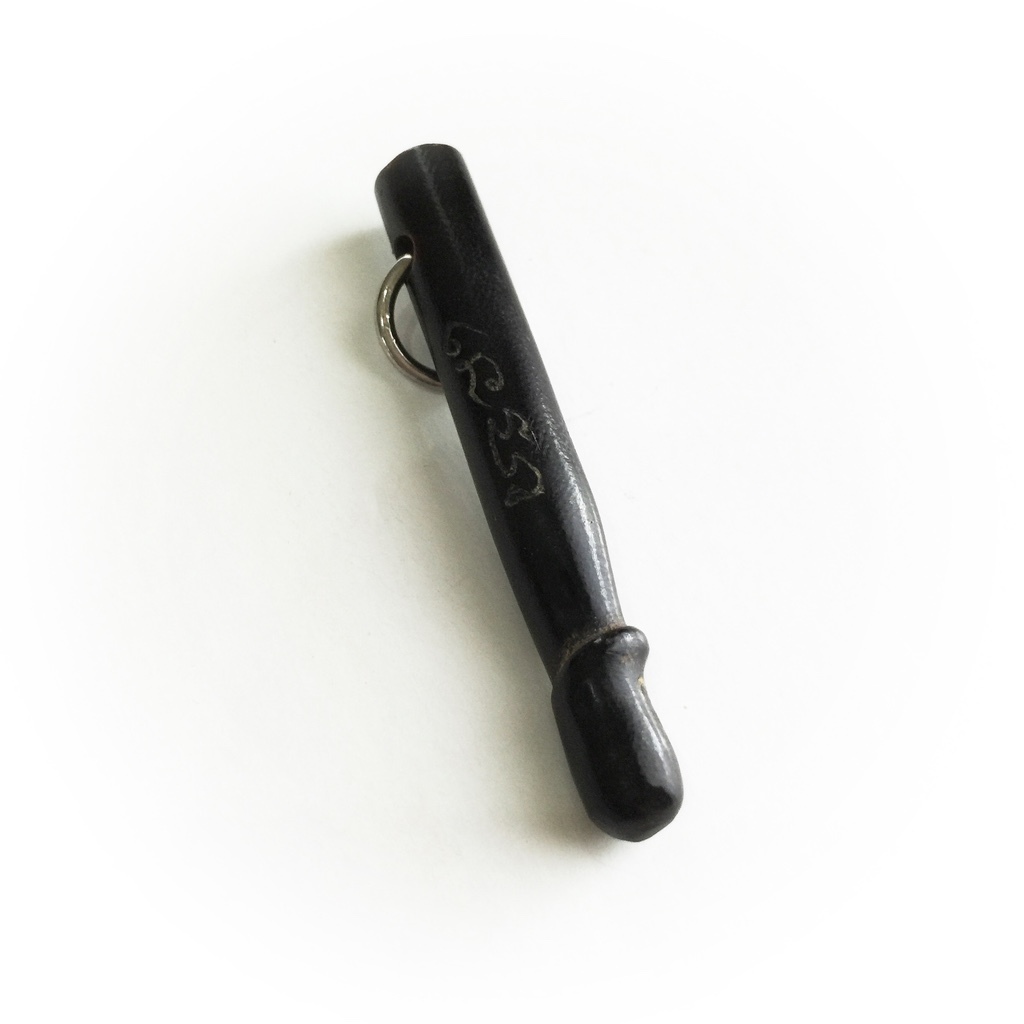 Natural black coral is believed to contain certain healing properties that can alleviate physical ailments related to rheuma, arthritis, and gout. As to its inherent mystical properties, it is said that coral will keep away evil forces and negative energies. In addition, Luang Por Sakorn performed hand inscriptions during the ritual consecration of the amulet. Thus, a set of Buddhist incantations written in ancient Khom Sanskrit was carved into the surface of the black coral phallus, carrying magical quality of attraction and seduction. Moreover, the empowered lingam amulet can also bestow good fortune upon the wearer, thereby increasing his or her wealth significantly. 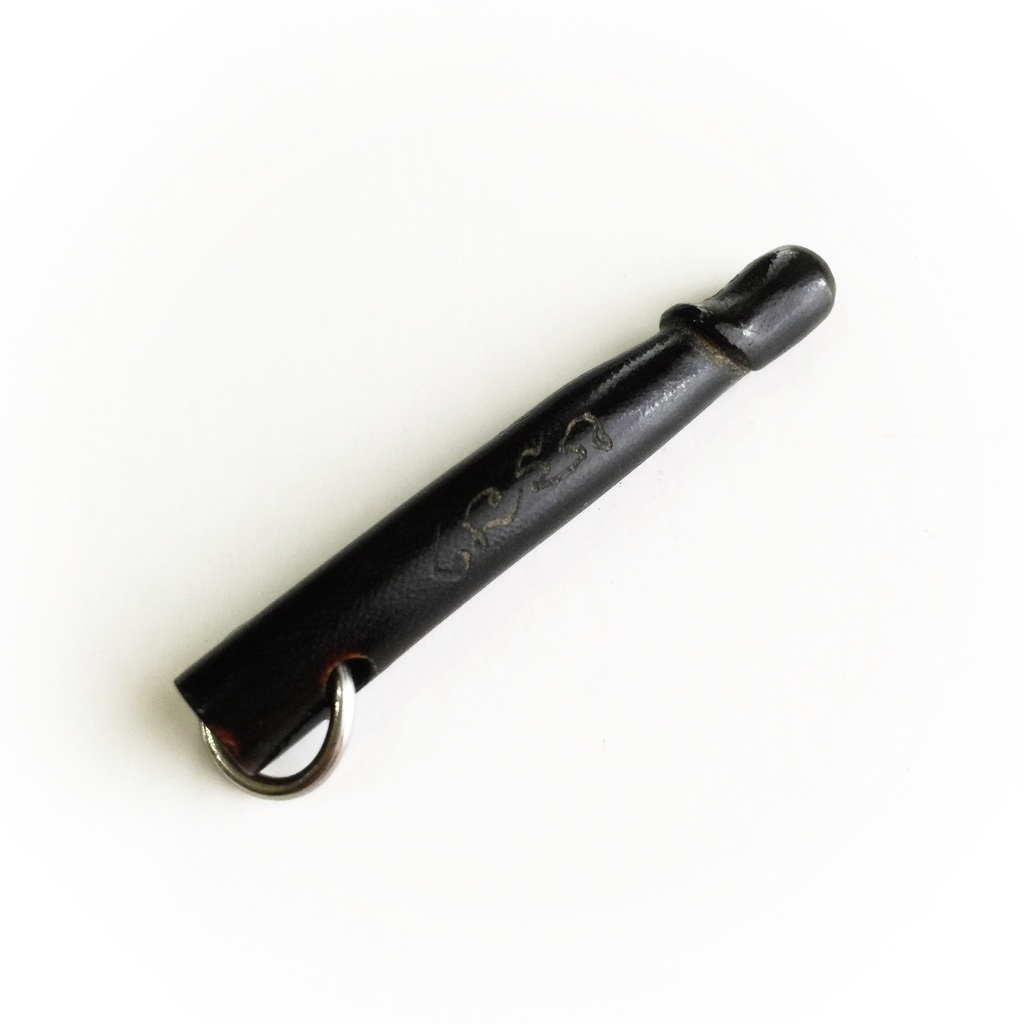 Mantra for the Palad Khik Amulet 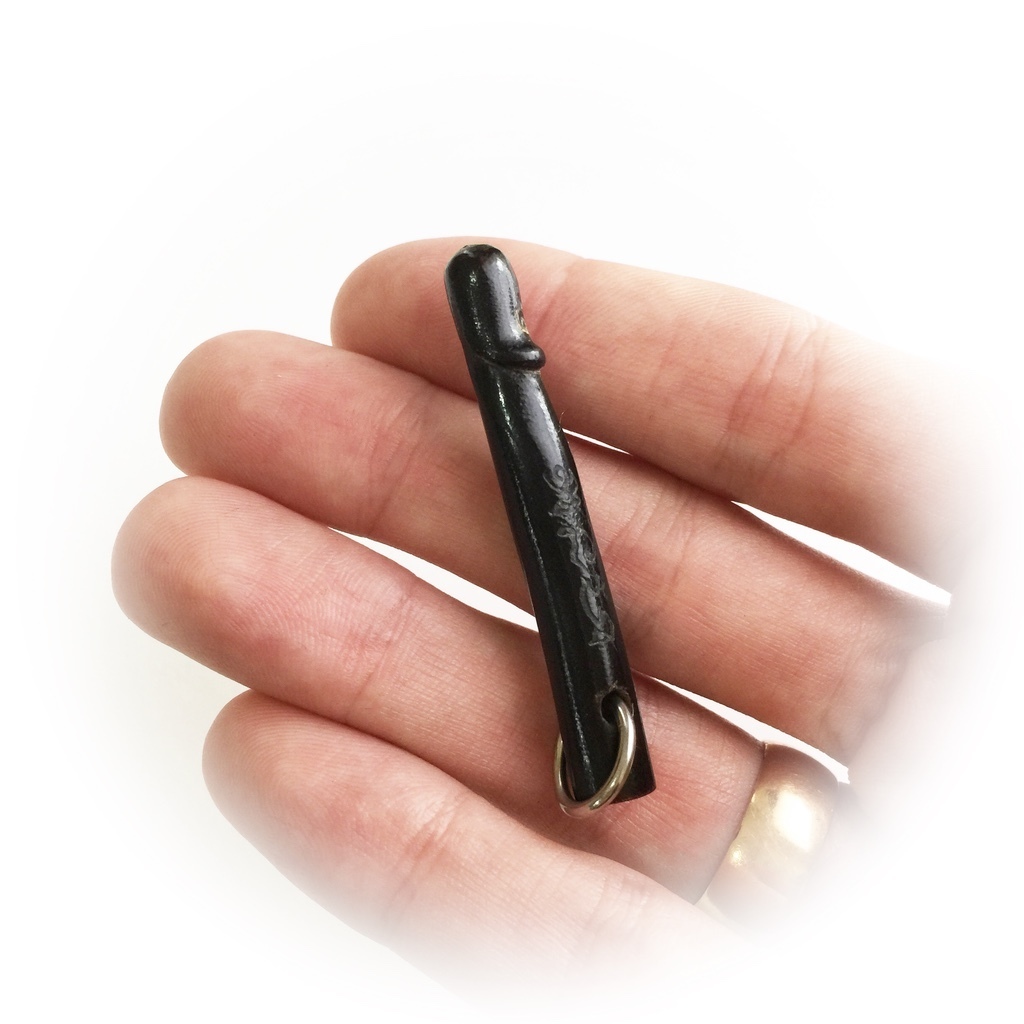