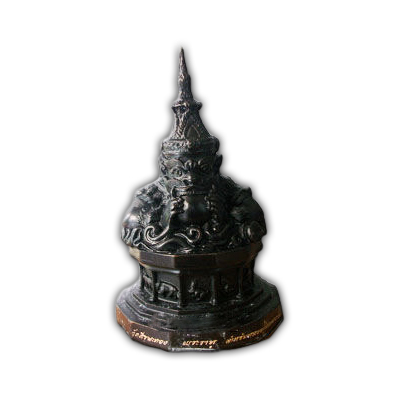 According to Vedic mythology the devas formed an alliance with the asuras to jointly churn the ocean in order to produce the elixir of immortality (Sanskrit: amṛta) and to share it among them. However, Viṣṇu mentioned to the devas that he would arrange something so that only the devas would be able to obtain the amṛta.

But unfortunately it happened that during the process of Churning of the Ocean of Milk (Sanskrit: Samudra manthan) the asura Rāhu snatched some of this amṛta of which he had quickly taken a few sips already. Mohini – a female incarnation of Viṣṇu - saw what had happened and took immediate action: she cut off Rāhus head before he would have swallowed his sipping from the amṛta. Although the amṛta was prevented from going down into Rāhus stomach, his head (and arms) could no longer be cut off again due to the power of the amṛta having manifested already in those parts of his body.

Rāhu got very angry with Mohini, and it is for this reason that Rahu takes revenge every now and then by swallowing the Sun god (Sanskrit: Sūrya,Āditya) or the Moon deity (Sanskrit: Chandra), thereby causing solar or lunar eclipses.

Rāhu is a legendary master of deception who signifies cheaters, pleasure seekers, operators in foreign lands, drug dealers, poison dealers, insincere an immoral acts, etc. He resembles the irreligious people, outcasts, harsh speech, falsehoods, abdominal ulcers, bones, and transmigration. But Rāhu is also known and venerated for his capabilities in strengthening the worshipper’s power and converting even enemies into friends. 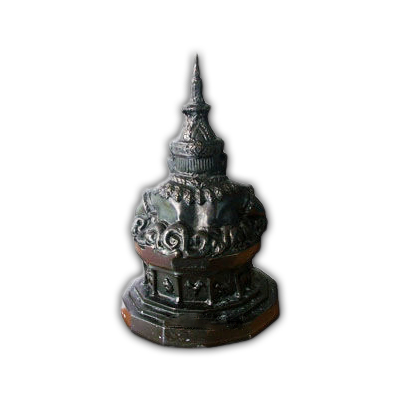 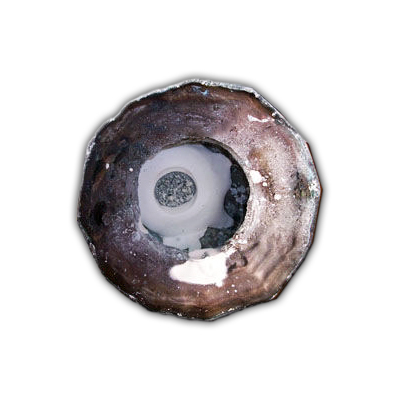